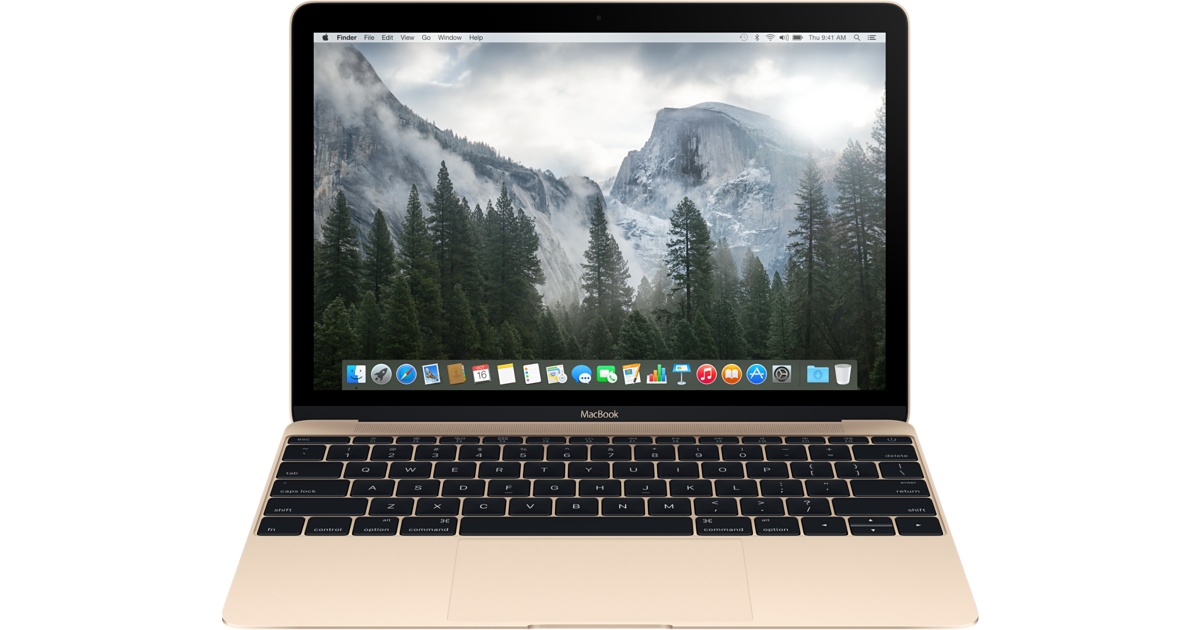 I am crossing to the dark side. Yes, the force may be strong in this one.

I have resisted for a long time.

All of my adult life.

Barring my time writing GIS applications for the cable TV industry, when all documentation was done in Microsoft Word on a little Mac in the corner, I have managed to avoid Apple’s products, using various incarnations of Unix, AIX, SunoS, Solaris, HPUX, Linux and Windows machines.

I am in a new team, and everyone uses Adobe products and MacBooks.

So I am waiting on a MacBook Pro being ordered and delivered and have got my hands on a MacBook Air in the meantime so I can get myself up to speed. And it is a bit of a culture shock.

The things I am struggling with are in some ways, no different to switching to various forms of Unix, which seems reasonable as OS X is a built on a Unix foundation. I even have the faithful shell available with all the useful command line tools that can be strung together to in the form of bash scripts. Gestures aren’t second nature to me yet. And navigating around the system, isn’t intuitive yet. I am pretty sure it will get there though.

Things I do like? Instant power on. Due in part I am sure, to the use of an SSD internal hard disk. And back lit keys. Nice touch and when the ambient light starts to fade, there is normally a period of time between me realising (and me struggling to see the letters on the keyboard) to actually turning the light on. This period of time is often longer than you expect as most of my typing is done by muscle memory, just the occasional unusual character when I have to look and suddenly realised that the light is no longer strong enough to see.

Apple build quality products, it is trueThey also lock customers in to their ecosystems, making it difficult to switch to competing products from other manufacturers. It makes good business sense, but I don’t want to get caught up in it and I wont be switching to an iPhone anytime soon.

And I will be running Windows in a virtual machine when my new MacBook arrives as I have a number of apps that I created and now maintain, and that can only be done from Visual Studio. And I will still have my own personal PC running Windows 10. For the first time in about 3 years though, I might be able to fulfil my job role with equipment supplied by work. That will be a novel situation.

It has piqued my curiosity about cross platform development environments too, so I will do some digging and it will be the subject of a future blog post.

For now, wish me luck and if in a year or two’s time, I switch to an iPhone, then please shoot me!