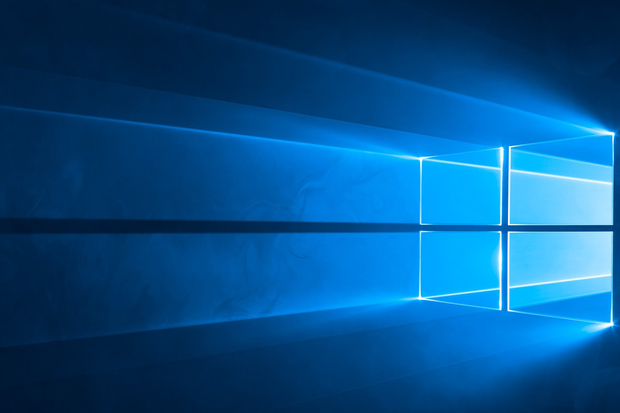 What’s an SSD? Solid State Drive. It is a hard disk, like what you store Windows and all the rest of your files on, but it has no moving parts. It works in the same way as your memory cards in your phone, camera, etc. And because there are no moving parts, it is much quicker than a traditional hard disk. It makes sense to have your operating system and program files on there as it makes your system run much faster.

There is a catch though. You probably already have a hard disk with all these files on. How do you get them moved across, assuming you have bought and installed an SSD in your system?

There are tools out there which will clone your existing disk partitions to it. What isn’t so straight forward, is getting the master boot record and boot manager files on there. If you aren’t techy, I wouldn’t recommend it at all. I had to jump through a number of hoops, sacrifice several chicken and click my heels together at least three times to get back to a working system.

I have to say, it was worth it though. I am pleased with the results and SSD capacities are climbing while prices are slowly coming down. The following is the technical detail, look away now if you don’t like or understand such things….

Create a system repair disk. Or a system recovery, Windows PE disk or something, you will almost certainly need it!

Systems degrade over time as you add and remove programs. I have added and removed alot of programs. And had multiple operating systems installed and upgraded. My system is in a bit of a mess. Multiple versions of Visual Studio and other dev tools. Multiple database servers. And other debris from forays into video and audio capture, conversations and editing.

I had already upgraded to Windows 10. The next step (which I probably should have done before the Windows 10 upgrade) was to clean my system. I uninstalled everything I possibly could. And as I need Visual Studio development tools, I installed the latest version of Visual Studio – 2015 Community Edition.

There are various other clean-up and space freeing techniques if you read about this process online. Moving User files (documents, pictures, music and videos) is one recommended step, but I decided to skip that as I don’t store much there anyway.

Next was to run a system cleaner to remove temporary files and stuff left laid around after uninstalling. CCleaner from Piriform comes highly recommended and is free.

I also turned off hibernation, freeing up around 8GB of space on the old boot disk.

Then to defragment the hard disk. Now in theory, Windows does this in the background for you. I used Defraggler (from Piriform again) for this. I took a long time. A very long time. I ended up leaving it running overnight. Worth doing though from what I have read, the SSD will perform better and last longer.

Here I realised there were a few things I hadn’t though about. The form factor of the SSD is 2.5 inch and I hadn’t bought any kind of mounting kit. Or a spare SATA lead. Or checked I had adequate power connections. Fortunately, I had power and some digging around amongst my computer bits revealed a spare unused SATA lead. No mounting kit though. It will have to hang loose in there for a while until I buy one.

Before cloning, some setup was recommended for the SSD. Running the command prompt as admin:

SSD’s don’t have the same concept of sectors, heads and so on, but apparently setting the alignment to 1024 is a good idea and it cannot be done after the cloning.

I downloaded EaseUS Todo Backup and it cloned the C: drive in less than an hour. I opted to use Todo Backup to create a Windows PE disk as well. I am glad I did. I then booted into the Windows PE disk and set the SSD master boot record (MBR). This didn’t result in a bootable SSD for me even though I had switched the physical SATA connections for the original boot disk.

What I had missed was the small boot partition that has been in used since Windows 7 and I had to start the cloning from scratch, switching the physical SATA connections back, cloning the boot partition first (it literally took a few seconds) and then recloning the C: drive.

I then shut down, switched SATA connection and booted into the Windows PE disk. Under tools, I got myself a command prompt to do some jiggery pokery. First, I followed some instructions online to set the main windows partition on the SSD to use the right drive letter, the C: drive, to avoid problems with installed apps.

Then I used the following commands (see this MS KB):

Woohoo! It boots. Took a little while to boot up the first time, but system speed is significantly faster.

After verifying that I was using the SSD to boot, I removed all my old partitions and did some resizing using EaseUS Partition Manager to reuse the available space.

There are articles online that suggest removing file indexing, disabling hibernation, turning off any scheduled Windows degragmentation and enabling the TRIM setting, so I followed these too.

SSDs are significantly faster, though I already knew that, it was definitely worth the effort.

It took a very long time. What with defragging, cloning, resizing partitions, the better part of several days.

Moving the operating system partition is not for the faint hearted. I have done it before, but infrequently, a handful of times and it is easy to screw up getting the new disk bootable. There are a number of articles out there describing the process, none of them gave me an end to end set of steps. There are also paid for apps that claim to do everything for you, if they work, they may be a better option.