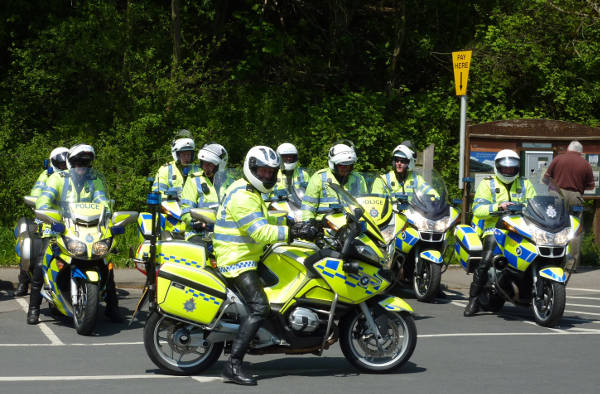 It is a crazy world we live in. One where a thief is accorded more consideration than the general public or the victim of the theft.

Often, motorcycle riders choose their mode of transport because of cost. My youngest lad did, and recently had is 125cc Honda stolen. Bikes are eminently more ‘nickable’ than cars. Its just harder to make the secure. And 125cc bikes seem to attract the scrotes. Which then leaves him struggling to get to work.

I often see people on stolen bikes, zinging around the local town and city suburbs, no helmet, no number plate, cutting across dual carriageways and giving it rock all along paths. W*nkers. They deserve a good kicking in my opinion. And there is a local urban myth that the Police are not allowed to give chase. Really! No frigging way!

Now, the Metropolitan Police have made it official, no chasing bike thieves if they aren’t wearing appropriate safety gear, such as a helmet, as they might injure themselves.

That makes it all al-right then, not. It is health and safety gone mad.