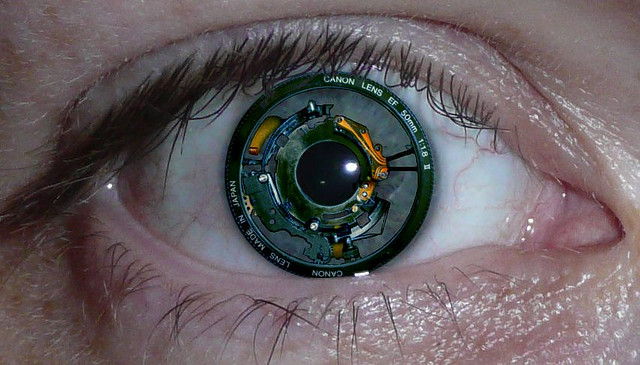 This is probably the most exciting and influential series of books that I have read over the last year.

Ramez Naam has worked at Microsoft and currently is CEO of Apex Nanotechnologies and works at the forefront of technology.

I came across Nexus trilogy first, a series of books set a few decades in the future, where biotech and computing have dramatically altered the possibilities for humans, a realisation of some of the ideas behind the Transhumanism movement. Yet the government and scaremongering have made it illegal. The basis of the story is factual, taking many of the real world scientific work described in his book “More than Human” and speculating where the technologies may lead us in the coming decades. It explores not just the technology, but some of the political issues that are likely to arise.

For the software developers amongst us, the prospect of having a complete software development environment in your head, visible through your eyes as easily as (mentally) pressing a button, and the opportunity to tweak your own body’s response levels of natural substances (Dopamine, Serotonin, Endorphins and Oxytocin for example) present a compelling vision for the future.

If you are into technology and fiction, the Nexus series is well worth a read. If your tastes are more factual, grab a copy of “More than Human” to see what is happening in a wide variety of biotech research fields.