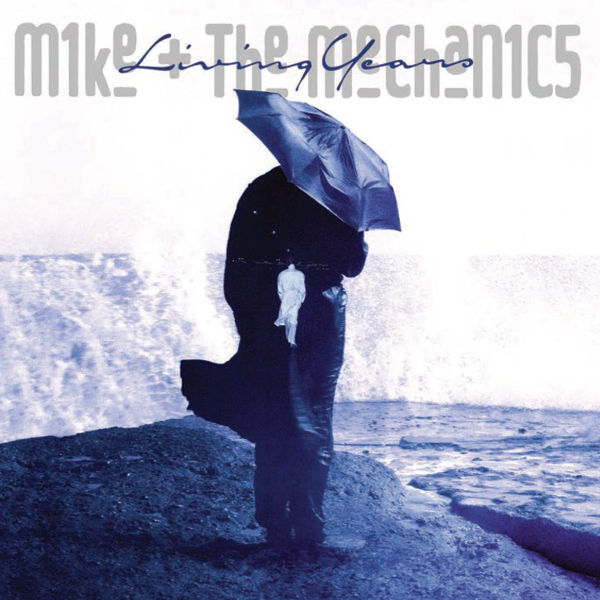 I had some bad news yesterday. I’m not ready to share it yet. I have some conversations that need to happen first.

This morning, I am still feeling somewhat reflective and introspective. I tend to listen to 80s music when I am in this mood. And I came across this classic on YouTube. It always reminds me of my old man.

In my early 20’s my Dad and I fell out. I held lots of resentment over how he had been when we were kids. I don’t verbalise such things. But they remained hidden, lurking between the surface of every interaction we had. It was inevitable. We fell out big style.

And I didn’t speak to him for a number of years. He planned to remarry and I didnt get an invite. Eventually we moved past it, kind of, but we both held resentments. I moved far away. We saw each other infrequently. Time moved on. Over a decade on. Sometimes a year or more would pass between us even talking. It had been something like two years since we spoke when I got a call to say he had had a heart attack. All bets were off. I jumped in the car, collected the wife, drove across the country to see him.

You have to admire doctors, surgeons and the rest of the medical profession. They tore open his chest, smashed several ribs in their haste to get to his heart, and spent eight hours with him on the table. He was out of surgery when I arrived. High on morphine, drifting in and out. More family turned up. Rows ensued between them. Jeez. He’s in intensive care, tottering on the edge and they cannot put their differences aside. That pissed me off. Yet it was also a reality check for me too.

He survived. And still does to this day. We have set aside our differences. We don’t talk about the things that happened in the past. He has his regrets and I have mine. Occasionally in our conversations, we might stray close to the subjects of the past, we catch each other’s eyes and move on. Or I give him a gentle reality check. We all must take responsibility for our own actions. But those actions are in the past and there isn’t anything that can change that.

We understand each other. My resentments, they were merited, but there is no point to them. All they did was eat away at me. And truth be told, when we weren’t talking or getting along, I missed the grouchy old bastard.

Life it too short for resentments and regrets. Every day could be your last. Make the absolute most of it. While you still can.

2 thoughts on “The Living Years”