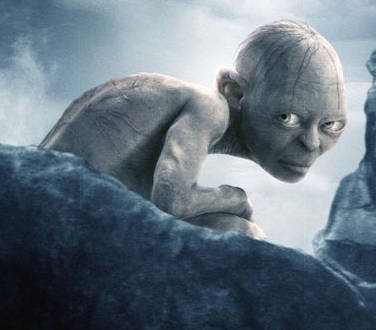 Maybe I have watched LOTRs too many times. But the past few days, my precious (cigarettes) have been calling me. And it made me think of Gollum.

If you have ever watched the trilogy or read the books, you will know that he was a normal person (alright, normal Hobbit!) who became greedy and wanted his precious (the ring to rule all rings). Generally, when you watch it, you think, what a weak character, he doesn’t fight this urge and in the end, kills his friend for it. Over time, the better part of his personality tries to overcome but ultimately fails. And the viewer may think, he is a weak and bad character.

Surely a cigarette is much easier to overcome. Hmmm, maybe…..my precious…..I wants it!

2 thoughts on “My precious”