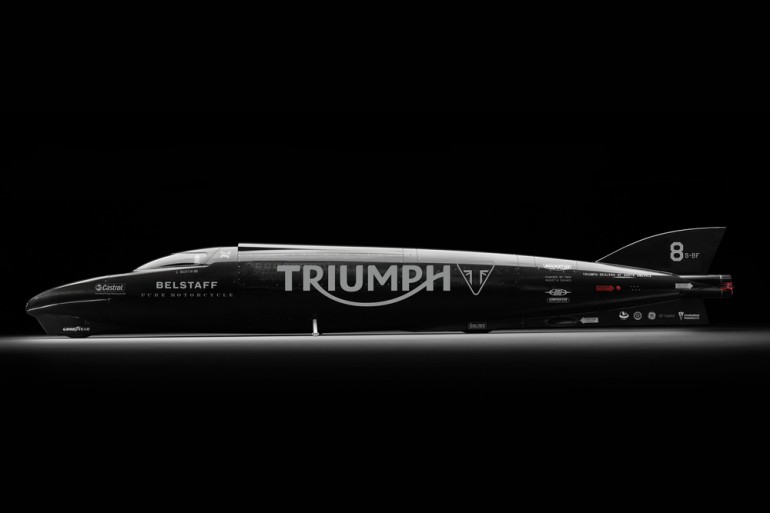 Guy Martin has been named as Triumph’s rider in their new land speed record attempt.

Triumph have a history of being the World’s Fastest Motorcycle, having held the record from 1955 to 1970.

The new attempt, scheduled for August, will be in the Triumph Rocket, a carbon kevlar monocoque bike, with twin turbocharged methanol Triumph Rocket III engines.

More information can be found here.