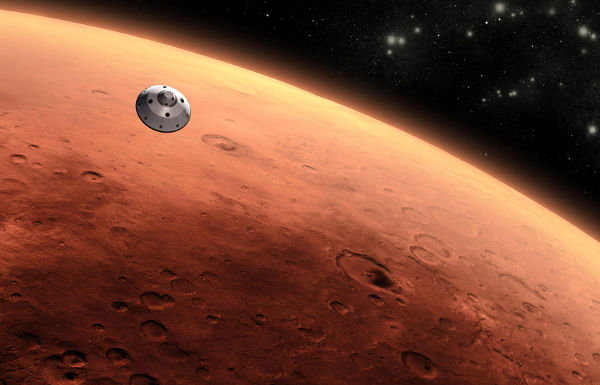 I recently read the Kim Stanley Robinson trilogy about Mars. It seemed appropriate, given the slowly growing interest in the planet by the general public, and I had not long since reading The Martian, which is now a feature film starring Matt Damon.

Red Mars, Green Mars and the final book Blue Mars are an epic story about the colonisation of Mars, covering the arrival of the first 100, through political turmoil, revolution, advances in genetics and many other areas of science. It is simply a stunning look at how the future may pan out. Well worth a read.

My only lingering question, when will a movie studio pick it up and make a trilogy of films.