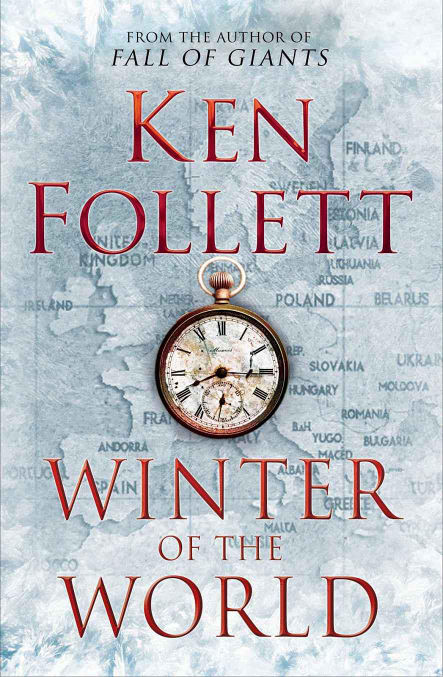 Hiatus – A gap or interruption in space, time, or continuity; a break

There has been a short gap in my blogging – assuming you can define three weeks as short. Normal service will now be resumed. Please fasten your seatbelts, place trays in the upright position.

It amazes me that airlines used to also say “Please extinguish cigarettes”. Really? You could smoke on a plane? In an enclosed space, speeding through the atmosphere thousands of feet above the ground.

Not only that, but back in the day, the medical profession actually recommended that people smoked. The Journal of the American Medical Association published its first cigarette advertisement in 1933 only after careful study, claiming that its cigarettes were “Just as pure as the water you drink… and practically untouched by human hands.”

Wow, it is amazing how things have changed. And I hasten to add, I am not really that old, the quote was located with the help of my friend Google.

Spare a thought for a moment for what life was like back in 1933. The first world war had been the “war to end all wars”. The roaring twenties had been a time of great prosperity. And then the great depression had hit, unemployment reached new heights (up to 25% in the US, 20% in the UK). People were struggling to feed themselves across the globe.

Germany was in no position to repay the incredibly high and unrealistic reparations and fascism took hold. But not just fascism. Socialism was in full swing and the working men and women across the world were swayed by the ideals of communism.

It was a tumultuous time.

Can you tell I just finished reading “Winter of the World Part 2” by Ken Follet? I read the first instalment last year in hardback. This year, I happened across part 2 at the ripe old price of 20p for the Kindle version on Amazon. I damned good read, though I felt a bit bad for Ken. After all, he writes a very good yarn and no doubt spent a long time crafting the story.

All the above puts my own struggles and strife in perspective. We have never, ever, had it so good materially. We have freedoms and technology unimaginable by our forefathers. And we have a duty to make sure those freedoms are not chipped away, eroded, by increasing attempts from politicians to turn democracies into police states, with every thing we do recorded and monitored. These freedoms were hard won.

Hmmm. That was a bit heavy for a Monday morning! I suggest you go have a smoke or a very strong coffee, laced with caffeine and sugar. You might need it.